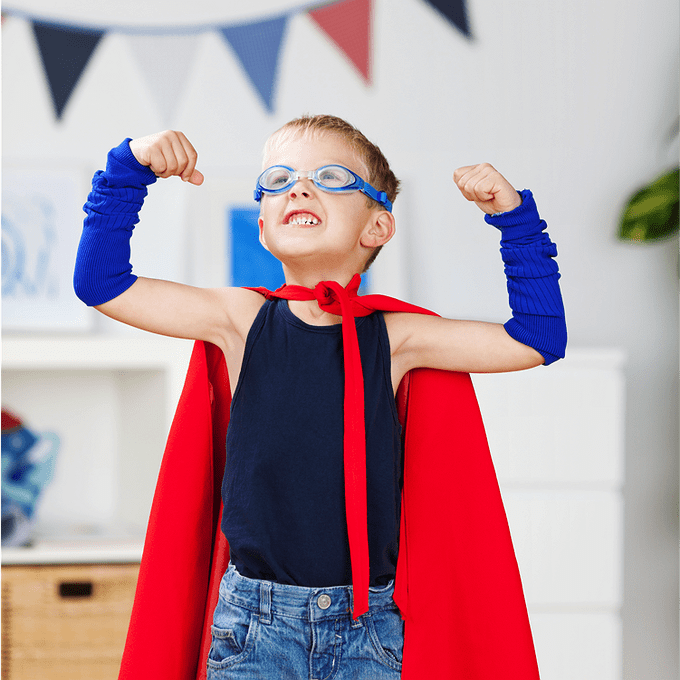 Iron plays a starring role in your baby’s development from infancy through childhood. Especially important to power baby’s brain, and neurological development, iron is also a key component of hemoglobin, a protein which helps red blood cells deliver oxygen from the lungs to tissues throughout the body.

Iron’s important functions means it’s vital that your baby consumes a steady supply of adequate iron at each stage of their growth. While chances are that your little one is getting all that he or she needs through a well balanced diet you should talk with your pediatrician about your baby’s iron intake if you have any questions.

Heme Vs. Non-Heme Iron
In food, iron is naturally found in two different forms: heme and non-heme.
Heme iron is a more bioavailable form of iron than non-heme iron and is found in animal products such as meat, poultry and fish.

Non-heme iron is found mainly in plant sources, such as dark leafy greens, tofu, beans and lentils. Compared to heme iron, non-heme iron is typically not as efficiently absorbed by the body. Vitamin C, found in many fruits and vegetables, coupled with non-heme iron- containing foods will help aid iron absorption.

Who’s At Risk for Iron Deficiency?
According to the American Academy of Pediatrics, infants who are born preterm, born at a low birth weight, or whose mothers have been diagnosed with iron deficiency are at higher risk for iron deficiency. In addition, children with special health care needs, children living at or below the poverty level, and children from certain ethnic groups are at elevated risk as well.

Breastfeeding is the best choice for your baby and the iron found in breast milk is readily bioavailable. However, iron-fortified formula is an acceptable alternative when breast feeding is not an option. Talk with your pediatrician if you have any concerns about your own baby’s nutritional needs, as a simple blood test may be used to analyze iron status.

How Much Iron Does My Infant or Toddler Need?
The RDA for infants is 0.27 mg/day from age 0-6 months, which can be met through breastfeeding or bottle-feeding with an iron fortified formula. Infants 7-12 months need 11 milligrams of iron per day, while toddlers 1-3 years old need 7 mg/day.

What are the best sources of iron for my Infant and toddler?
For infants, both breast milk and infant formula with iron provide adequate iron for your baby’s needs during the first 4-6 months of age. Between the ages of 6-9 months, however, your baby’s iron stores will naturally wane, which is why an iron fortified cereal is recommended as one of baby’s first foods by the American Academy of Pediatrics (see the Earth’s Best® Suggested Infant Feeding Schedule for additional guidance on starting first foods).

As your child transitions from jars and pouches to solid foods, continue to serve a variety of naturally iron-rich foods to help support healthy growth and development. Iron fortified toddler foods such as Earth’s Best Organic® Sesame Street® Breakfasts can also help your child to meet her/his recommended daily iron intake. Additionally, vitamin C containing foods (such as many fruits) eaten alongside iron containing foods at meals and snacks will help the body absorb iron from those foods.