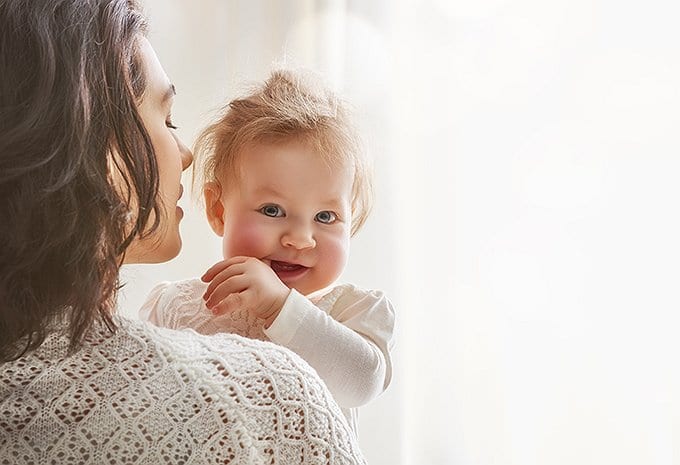 From day one you’ve been watching your little one with joy as she marks both major and minor milestones and finds her place in the world. While all that activity on the outside can feel oh-so-busy (especially when she enters toddlerhood), there’s a lot happening on the inside, too.

During the first five years of life, much of the brain’s essential “hardwiring” is laid down, including physical structures, tissues, hormones and neural pathways that guide learning, memory, motor control and other facets of baby’s development. In fact, by age 5 your little one’s brain will have grown to about 90% of its full adult size.

A healthy diet filled with a variety of age appropriate, wholesome foods – along with plenty of love, nurturing and bonding with family members – provides a strong foundation for a beautiful mind. In addition, here are 4 nutrients in particular that can help ensure she has everything she needs to thrive during this stage and beyond.